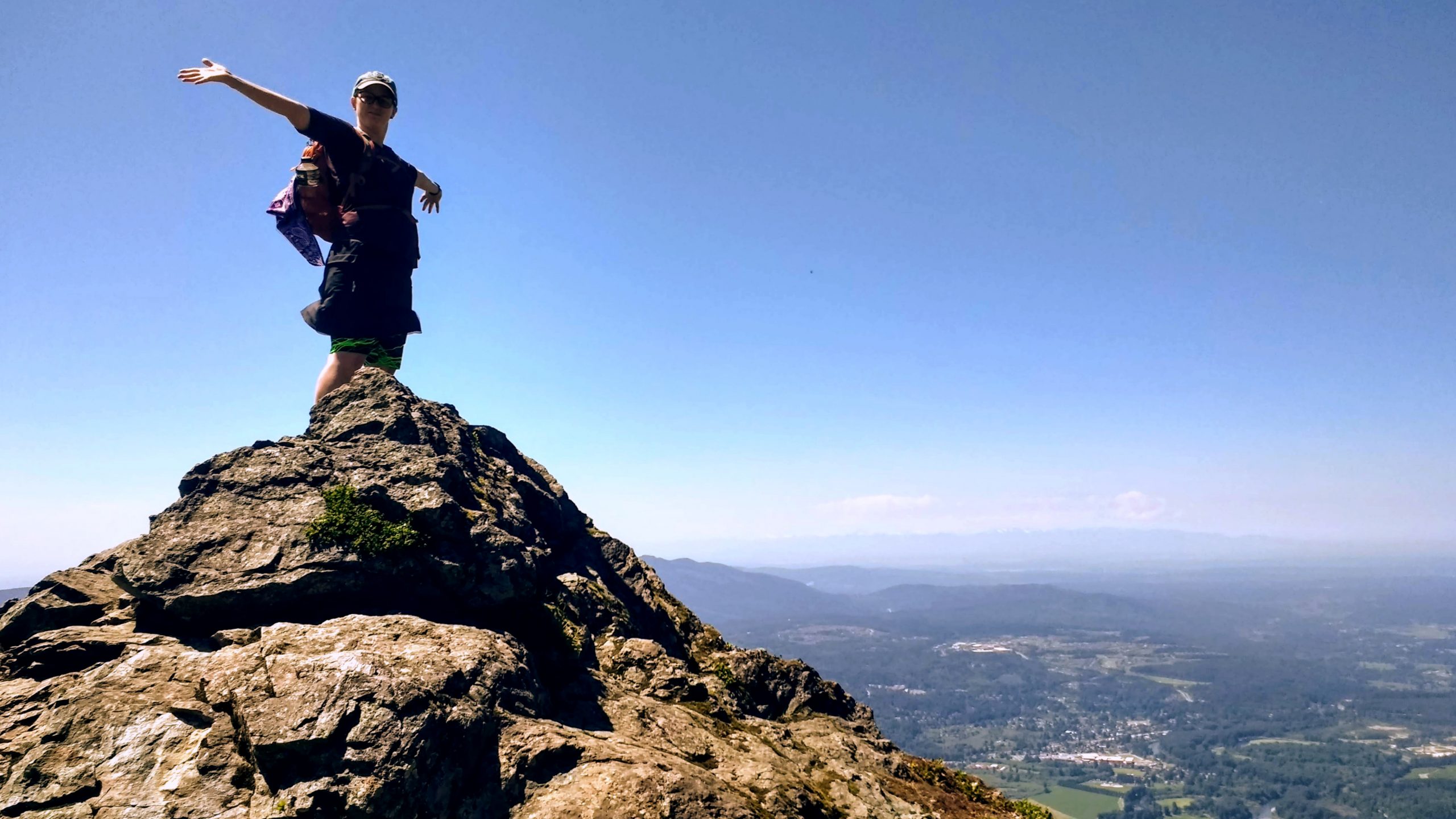 Hello readers, and happy Solstice! I hope your summer so far has been free-spirited and productive.

Two weeks from today I will be on a train headed towards Bakersfield, California to embark on yet another ambitious adventure. I intend to hike through the Sierra Nevada on the Pacific Crest Trail–roughly 440 miles, not including roughly 60 additional miles in and out of towns. The first 120 to 150 miles of this trip I will be hiking with my husband, but after that, I’ll be hiking the rest solo. 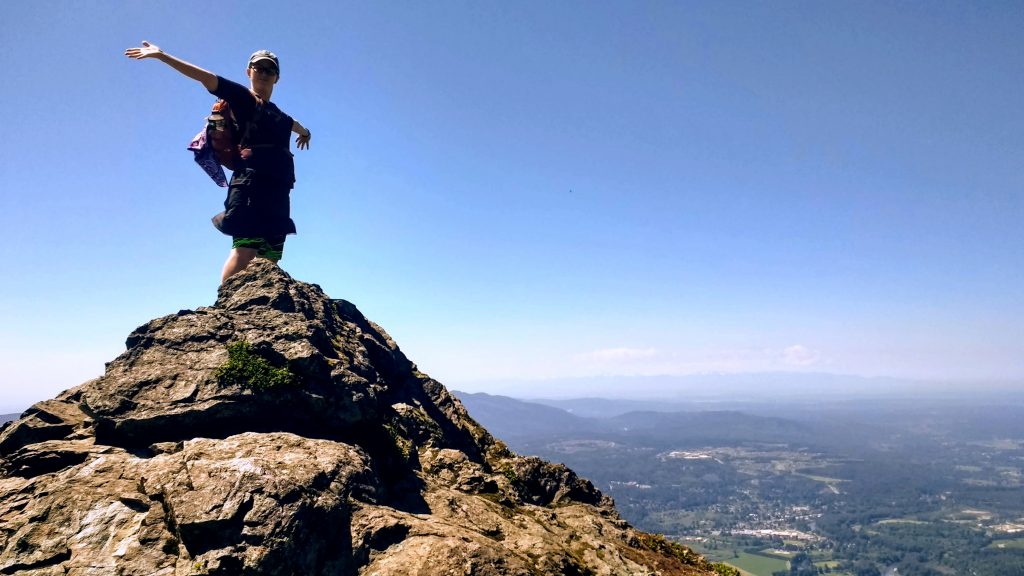 I recently went and backpacked Mt Si with a friend, it was a blast!

This will be my first solo backpacking adventure. I’ve haven’t even spent a single overnight on my own. Never. Of course, the trail won’t be a ghost town, there will always be other hikers on the trail. It will be peak JMT season after all.

I’m super excited but also incredibly nervous. Not so much about being alone, I’m looking forward to experiencing that for the first time. I’m nervous about the elevation, and I’m nervous about my skin. Last year when I tried the full PCT I was laid up in town for a week from elevation sickness after climbing San Jacinto (I didn’t even summit!), and then, later on, I was pushed off the trail for good with awful weeping eczema on the back of my ankles.

Precautions have been made. I’m taking a prescription of acclimatization medication to help me in the mountains, and I have an arsenal of lotions and soaps to keep my skin eczema free. I even got special silver-infused antibacterial sock liners. 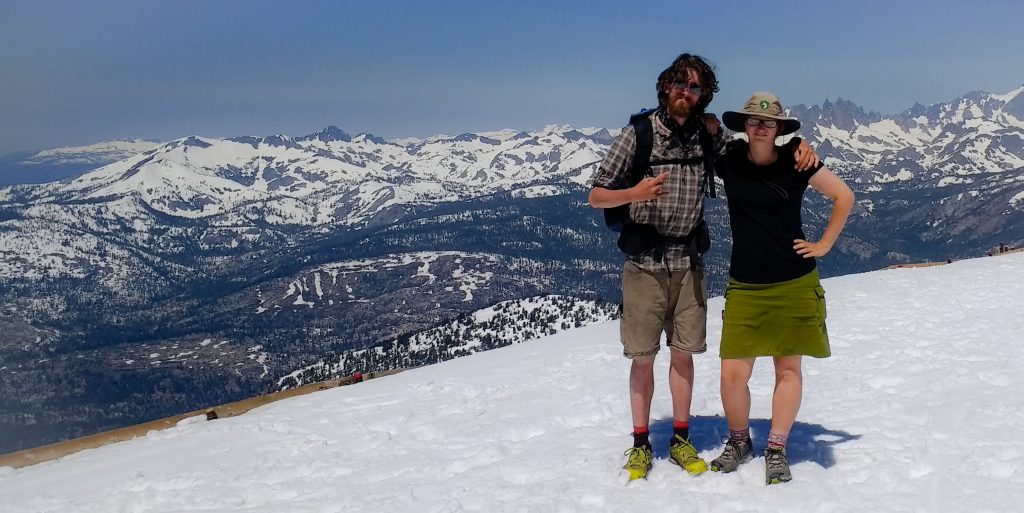 I did spend a little time in the Sierra last year, but really it was just a few days in a trail town while we skipped it due to the high snow year. In the background of this photo, you can see how much snow still lingered in mid-June last year. There was so little snow this year I’m not even taking my ice axe and microspikes. They won’t be necessary. 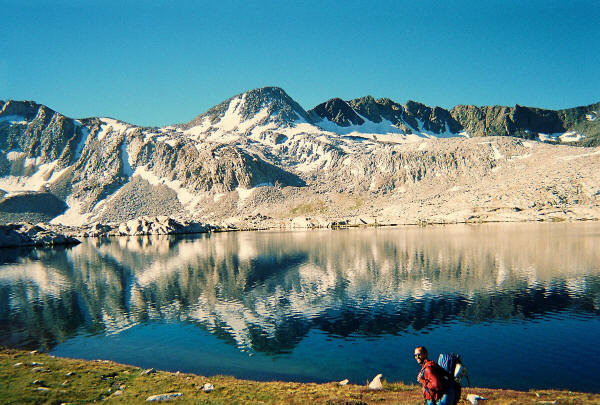 What do I have to expect while I’m in the Sierra? Large expanses of granite, rich old-growth forests, fields of sun cupped snow, sparkling alpine lakes, thousand foot climbs or more, roaring waterfalls, and the potential to summit the highest peak in the lower 48; Mt. Whitney.

Whitney is where Evan and I plan to separate and hike at our own paces, though we may hike together to the next town. Who knows. There’s a lot we’ll figure out as we go. Anyway, at 14,505 feet, it’s almost 100 feet higher than the 2nd highest peak in the lower 48, Mt. Rainier. Whitney is a few miles off the PCT (about 20 altogether, round trip), but it’s so close I’d be stupid not to try it. Just one of those bucket list things.

The clock is ticking! I have 4 days until I head down to Portland for a week, where I’ll be doing a 3-day adventure on the Oregon Coast with some friends. Then I’m catching that train to Bakersfield. My resupply is almost ready to be shipped out, my gear is nearly dialed down, and I’ve done as much training as I could fit into my (lazy) schedule. 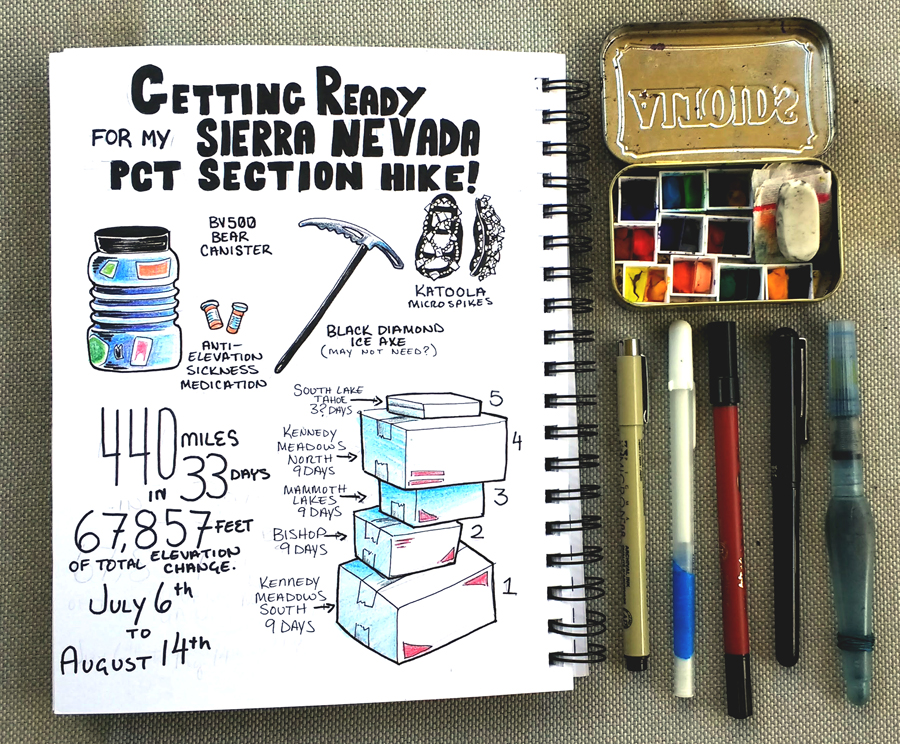 I’ve planned the whole hike to do 11-14 miles a day, which allows a lot of wiggle room. I intend to finish my hike in South Lake Tahoe around August 14th. There I’ll find a ride back to Portland and then to Cascade Locks for the PCTA Trail Days event.

Afterward, I’ll be prepping for my first tabling experience at Rose City Comic Con. Things are about to get busy!

Keep an eye on this blog, I’ll be posting updates from the trail along with sketchbook pages as I go.