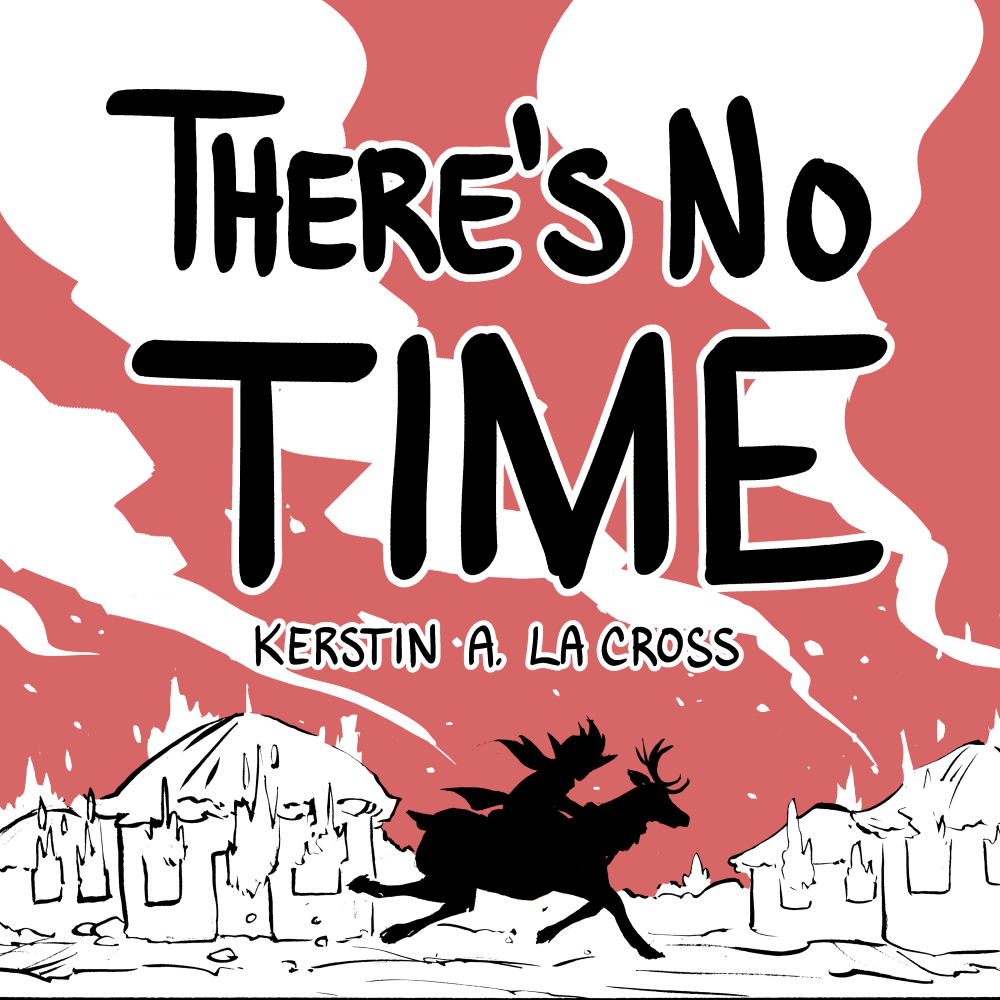 This comic was made during the 2019 24-Hour Comic Day event. During this event, participants create a complete 24-page comic book within 24 hours; 1 page an hour. The rules are similar to NaNoWriMo, where no prior work on the comic is ‘officially’ allowed, although notes are acceptable. Much like Stag-6000, I improvised this comic as I went, only coming up with an ending half-way into the story.

There’s No Time was not finished within the 24-hour window, but completed less than 5 days later.